The wait is over.

After many months of development and testing, the new version of UBot Studio has arrived –

(A few of these features are in the Bot Bank, and a few came out in advance of Stealth. But this is the moment you’ve been waiting for – the release that brings it all together!)

Let me explain some of the most revolutionary features.

With Stealth, you will have access to the most advanced, bleeding-edge browser framework currently available. We’ve rebuilt the entire browser engine using CEF, but for compatibility, we’ve included a simple switch to let you choose the old browser or the new one. 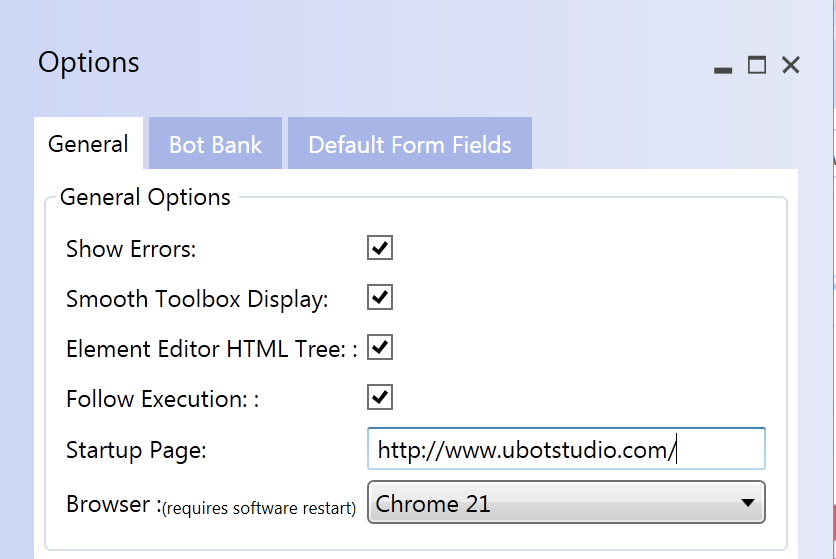 ‘Headless’ browsing means that your browser doesn’t have a graphical interface. This makes it faster – if it’s connecting without rendering HTML and loading images, for example, it’ll speed things up as it’s moving along the web. For simplicity we’ve added this simple switch to make sure everyone knew how to join this new modern age of headless botting. 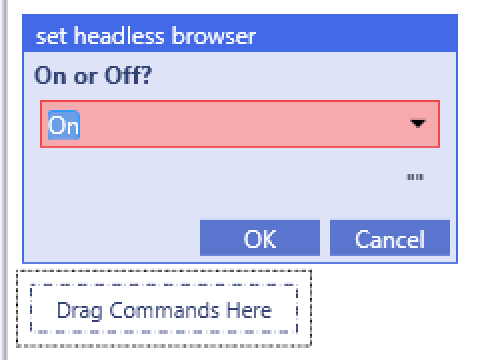 In Stealth, you can simply drop the “set headless browser” command into your scripts for scary-fast automation. You’ll use none of the overhead that it takes to continuously visually render each page. Headless is the future of botting. It’s the reason why languages like Python and libraries like PhantomJS have grown in the botting world.

Headless browsing in UBot means you simply drop a “Set Headless Browser” command into your script and everything happens in the background. Better than PhantomJS or other headless browsers because you still get to build your bot with the incredible UBot Studio visual interface. You’ll complete more tasks at once and build more powerful tools that are as effective as anything a programmer could create. You’ll want to use this one with caution. Especially when you combine it with multithreading.

The internet is tracking every move you make. One way this happens is through headers. But with full header control, you can change that.

What’s a header? When you connect to a website, all the information you give about yourself is a header – the user agent (browser type), referrer (where you came from), and everything else.

In Stealth, you can rewrite the fundamental connection variables that your bots communicate to servers with.

Simply use the new “set header” command and you can modify any arbitrary header you want. You now have the power to fully control how a web page sees you.

UBot Studio Stealth introduces the ThreadSpawn system – a tool that allows you to write UBot scripts with the same drag and drop simplicity you expect, and instantly spawn as many threads as you desire. You choose how many threads you want to run concurrently, and UBot Studio does the rest. Thread spawn cuts code down, saving you time, and solves the complications of multi-threading.

All of the power of multithreaded bots, none of the headache. And yes, you can even multithread headless bots. Watch it in this demo, which starts with a regular browser in threadspawn and ends with headless bots in a threadspawn.

Yes, it does spell UBot. But watch how I did that….

If you aren’t subscribed yet, make sure to subscribe to get the latest features.

As you can see, the latest version of UBot Studio adds a huge amount of functionality to the previous versions.

Hope you enjoy it as much as we do!