A while ago I had a poll on our forum. I asked what features our users would like to see added to UBot Studio. Not only did a built-in scheduling system win handily, but people were VERY excited about it – of all the features, “the most important is the scheduler” and “Every bot user likes a scheduling system in their bot,” said to longtime customers.

We thought this might happen, because one of the keys to automation is being able to use what you build anytime–weekly, daily, 3am, whatever works best. Of course, while it’s nice to be able for your scripts to run anytime, we also thought it would be great if anyone who uses your programs can schedule bots as well. So in the new UBot Studio 5, you’ll be able to schedule your programs — or commands within those programs — to run any time, or to recur, AND if you simply turn on the scheduling feature before compiling a script, anyone you send it to will also be able to use it on their own, customized schedule. 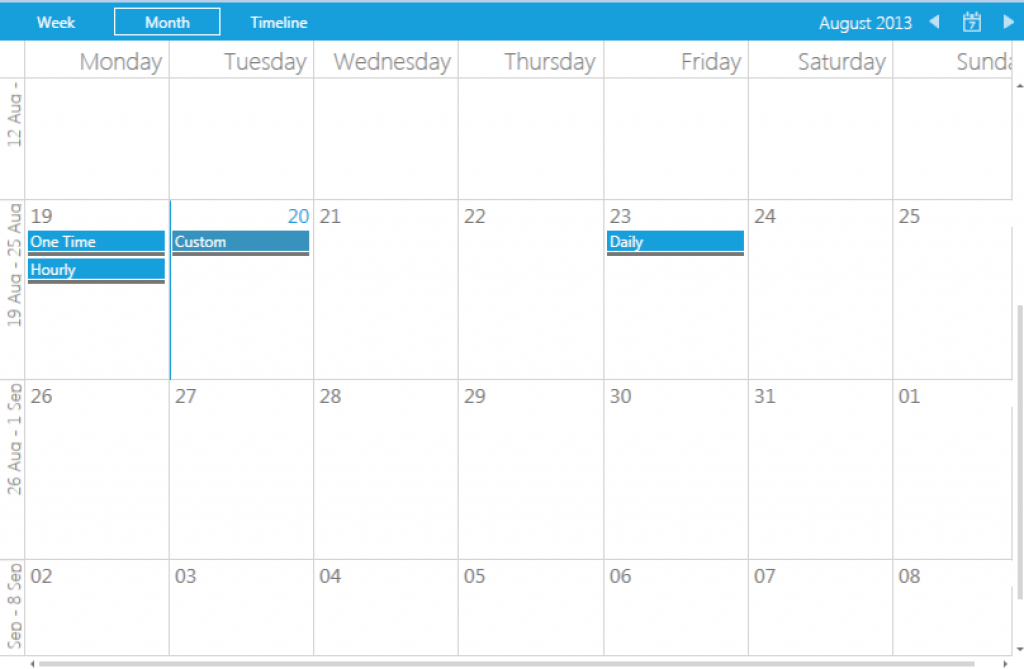 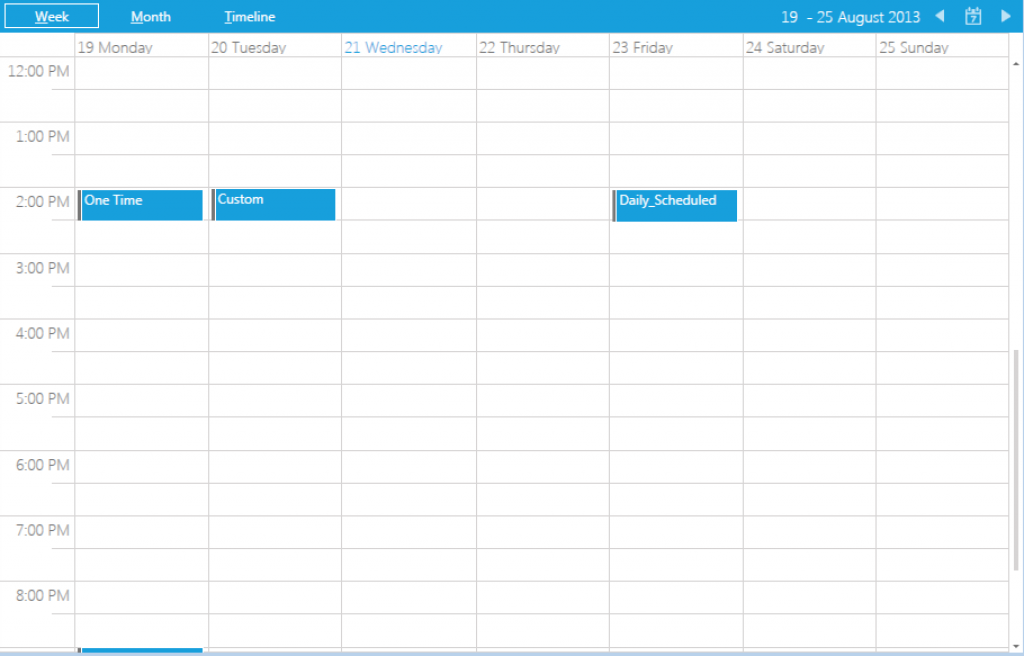 Scheduling your bots to run will now be as simple as choosing a time on a built-in calendar!

We’ve been working hard to make sure that UBot Studio 5 is the most advanced, and easiest to use automation software on the market – and we’ve been hearing positive things about what we’re adding. We’ve still got several features left to reveal. You’re going to love them!