You might have noticed a new release of UBot Studio today – 5.5.13, which introduces some cool new concepts that make testing UBot Studio code a snap (more on those in a blog post later this week). I thought this would be a great time to thank the newest member of the UBot Studio team for working on this, and to introduce him to the UBot community: Say hello to Adam, our new lead developer. 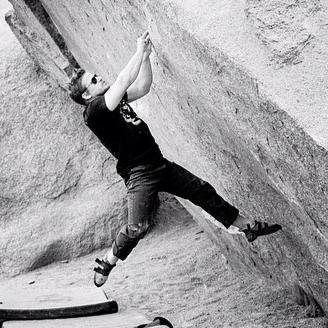 Adam has been programming since he stopped wearing diapers. Forced to type the code of the games that he wanted to play into his Apple2E from magazines because hard drives weren’t mainstream, he naturally started fiddling to make the games do other things. After choosing to go to computer camp in 3rd grade instead of doing team sports, Adam’s nerd cred was thoroughly established.

Before joining the development team taking over development at UBot Studio, Adam was a Senior Engineer at a game development company that built some of the most popular games on the web. You know that facebook game that you get all those super annoying invites from? Adam worked on that. After a brief stint at an online education startup, he decided to go freelance and travel the world a bit. After completing several freelance projects with the UBot Studio team, he is now working closely with me to lead development of future updates to UBot Studio and our future projects. Adam’s enthusiasm, entrepreneurial spirit, and strong insight into programming theories make him a perfect fit for the team.