I remember the first program I ever made. Well technically I didn’t make it, I just edited it. It was called “Gorillas,” and it was a game made for kids to learn how to use angles and geometry. I think it came with MS-DOS. Basically, you controlled a monkey who threw bananas over buildings to try to hit targets.

Actually now that I think of it, the game was basically Angry Birds, only with gorillas. (But the creator of Angry Birds is probably sitting somewhere on a pile of gold bars while the creator of Gorillas is peeling a pile of bananas, one by one, and crying—a lesson on marketing and hitting the right audience with the right product at the right time. Oh, and that giving away something for free only works if you have an upsell.)

Anyway, the source code for the game was in QBasic and was editable. So I opened it up and quickly saw how you could change what level you started at. I changed it and played some hard levels for a while, then went back to the code. I began to see other variables I could edit: the shape of buildings and the location of the gorillas. Suddenly it didn’t matter what level I started at anymore. I was god. I was putting monkeys in the sky and building crazy skyscrapers that broke out of the screen. And after a few minutes I realized it was more fun to play god than to play the game.

That’s what programming is, even when you’re just starting out: it’s playing god. You can tell the computer what to do and then watch it happen just by pushing a button. You can create complex interactions and solve problems. You can tell people “look at this,” and they will get excited and want to know how you did it.

Ed, who was a big part of our early Dev Team, started programming in 7th grade when he took a class in javascript. He told me,

That’s where i saw what programming was, that I could write a loop to put the numbers 1-1000 on a webpage…and I realized how useful programming is since it would take forever to type them all out. I still remember that moment.

Later, in an Intro to Computer Science class, Ed remembers having a similar feeling. The whole class was struggling with a problem, and then he solved it, and “suddenly everything was easy.”

That’s the really cool thing about programming. The bad part is actually writing code. Sitting down and figuring out syntax and what command to use and how to use it, ugh! It can take hours or days just to learn how to compile a working app sometimes. The difference between Ed and I is that Ed loved programming so much that he kept doing it. He worked on PHP sites and Flash games. He built a several puzzle games and action games that are still online. He eventually started freelance work and was building bots for people while he was in high school. 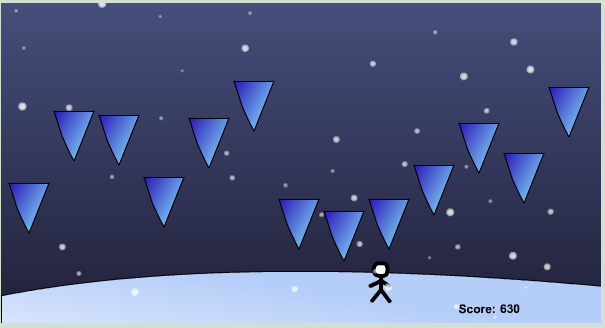 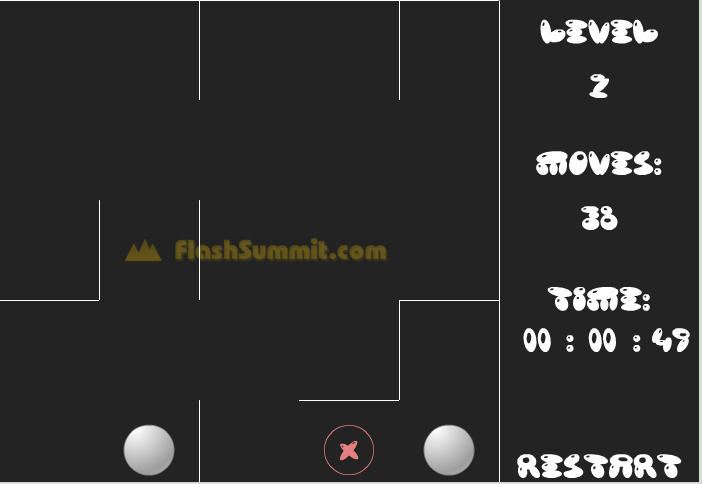 So, when you use UBot Studio, you’ll notice that we’ve made it as simple to program as possible, keeping all those fun elements that let you play god to the computer, while getting rid of as many of those annoying, complex commands, features, and syntax elements as we can. You drop elements of the page into your script, instead of combing through source code to figure out commands. Just drag a button over and UBot will ask if you want to click it. Pull in a drop-down item and UBot will ask if you want to choose one of the items or a random item.

We’ve used our years of programming and using the web to create an interface that just makes sense, and we also have a complete wiki and video tutorials for getting started, so you’re never in the dark. And we also include hundreds of samples of pre-written code in our Bot Bank, so you can look at what other people have done and edit it, learning how to program just like I did. I understand that not everyone wants to be a programmer – and that’s perfectly fine. With UBot Studio, you don’t need to be. You can create software and automation tools, enjoy the process of building them, and sell them the same day you download UBot.

Ed has this advice for new users:

If you’re really interested then just start making stuff, even if you dont know how to make something, think of something you want to make and learn everything you need to know to make it.